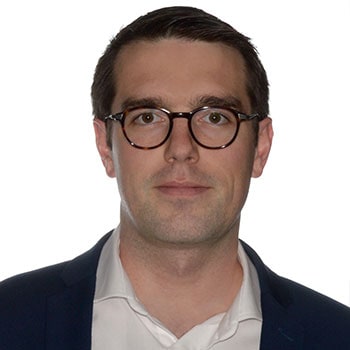 John joined the JDM Technology Group in November 2015 to further expand the corporate development activity of the group and is active in reaching out to and working with other software companies in the industry.

John lives in Vancouver, BC, and remains active in several groups supporting affordable housing in the region.