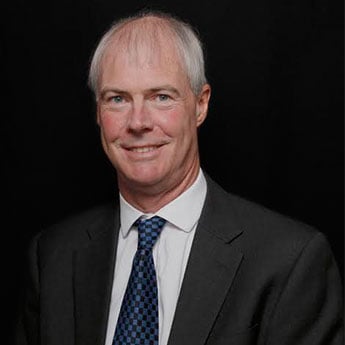 Mike’s background is in the design and development of business application software and he has over 25 years of experience in the construction software industry. He graduated from Cambridge in 1983 with an engineering and computer science degree. He served as the Development Director for RedSky and was the driving force behind their Summit product for Construction. When Explorer acquired RedSky in 2007, Mike was appointed Managing Director and was responsible for operations in the United Kingdom and Middle East. In 2011, Mike was appointed Chief Operating Officer for Explorer Software worldwide. Today, he oversees global operations for the company, including its European, North American, and Australian divisions.