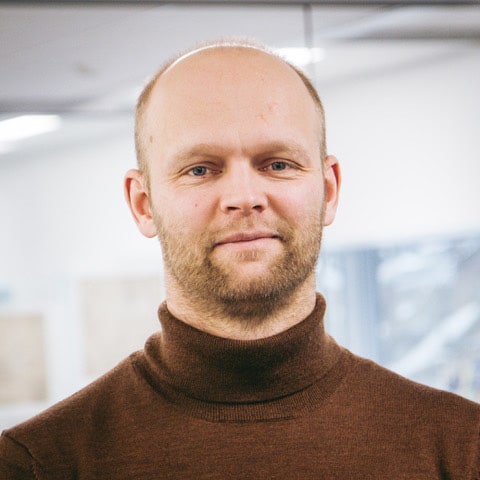 Ole Kristian Kvarsvik, is the Chief Implementation Officer of BIM. He graduated from the Norwegian University of Science and Technology (NTNU) in 2000 with a M.Sc. degree in Construction Engineering. He wrote his master thesis in 2000 titled “4D construction simulation” and has been a BIM evangelist ever since. He has worked with various standardization projects under the “open BIM umbrella”, both with buildingSMART, ISO, CEN, NIBS and was the main author of BPie in NBIMS version 3. Practical implementation of BIM has been at the core of his professional career. Ole Kristian came from dRofus before he started with Rendra AS and has been a part of the team of Rendra since March 2017, and he became a part of the JDM Technology Group when Rendra AS was acquired by JDM Technology Group in 2018.