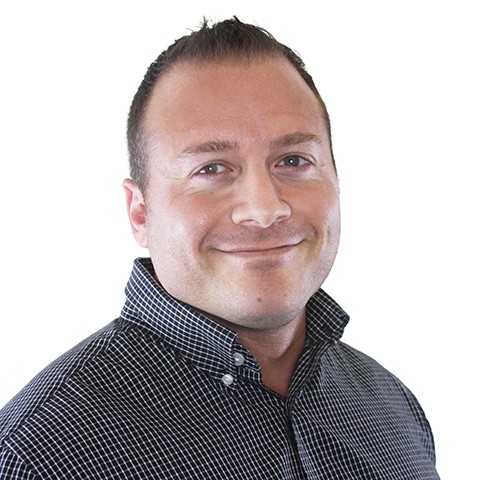 Ron’s highly disciplined leadership style along with his experiences working as a developer, consultant, and leader in the software industry led him to his current position as President of Micromain. His career started in the US Navy, where he learned a good deal about leadership and honed his ability to work with a wide variety of skilled professionals from all walks of life.

Ron’s experiences working as a developer first brought him to Micromain in 2015. During his early days with the company, Ron was able to accomplish several very large tasks in a short amount of time. Ron initially focused on overhauling processes and procedures to align more with the business. His vision to renew and inspire innovation on the development side, starting with embedding analytics into their Classic product, allowed him to create a working environment conducive to creativity and success. Ron’s biggest accomplishment, however, was bringing the new SaaS product, Micromain Global, to market. With a proof of concept complete in one month and bringing it to market as the MVP within seven months, this project was done in record time.

Ron combines real-world anecdotal knowledge and skills as a developer, with an educational pedigree that includes earning both his Bachelor’s in Computer and Information Science, and his Master’s in IT with a specialization in database technology from the University of Maryland. His strong thirst for knowledge and the desire to better serve customers through innovation means pursuit of a PhD is also on the horizon for Ron.

When Ron isn’t studying to keep abreast of the latest technology or coming up with ideas to solve problems, he can usually be found in the gym weight-lifting. He also enjoys competitive game nights with his wife and family, and when time allows, finding a new show or documentary on Netflix to relax and enjoy.